Sakse was founded to create a self-sustaining platform for development, production, achieving and distribution of Kachin media.

We are a media agency, a photo gallery, a library, a cinema, a photo archive and a film production studio.

We give workshops, mentoring, Training of Trainers coaching, awards and grants.

We are focused on media development across genre in Kachin State & Northern Burma.

On that day, Ryan had two epiphanies

One, that there was a nation on this planet that he had never heard about, had no Wiki entry and a BBC search for Kachin came up with, “error not found”.

Two, that due to the world’s longest ongoing civil war & it’s isolated geography this nation had not yet had the opportunity to represent themselves visually to the world.

With a degree in Peace Studies, it did not take Ryan long to realize the potential of creating a transformational media project there.

Six months later Ryan received a grant from the Pulitzer Center to spend one month documenting the Kachin micronation & got permission from the KIO to visit as a photographer / media educator.   He co-taught, with Tim Patterson, a one week media boot camp for 12 youth from Laiza.

This month was also spend scouting about the state of media creation there & planning which programs would be most transformational.

in 2010 Ryan received the Nikon Inspiration Award for his own works, titled ‘Portraits of Independence : inside the Kachin micronation’. He donated his cash prize of 100,000 Yen to continuing to expand the ability of Kachins to document their own nation

in May 2011 Ryan was invited to his first TEDx talk to share his vision & progress thus far for developing a robust media culture in Kachin. The talk was titled ‘ 100 million new photojournalists’

in Oct 2011 Ryan was awarded the Chapnick Grant from the W. Eugene Smith Fund for ‘leadership in fields ancillary to photojournalism, such as editing, research, education and management.’  These funds where used to start the library & run workshops among other things.

in 2013 Internews gave some seed money to open a full time media center in Laiza. Unfortunately, an inflated trust in ASSK and the NLD led to large scale shift in funding trends & support for projects in the borderlands all shifted to major cities.

Since 2008 we have been very active in Kachin State.     Sakse was founded in 2015 as an independent venture of Doc Arts Asia which had been running many projects for 7 years in Kachin prior.

We are a media agency of photographers, cinematographers, fixers, directors, teachers and journalists focused on media development in Kachin State and Northern Burma with over a decade of experience and unparalleled access to the front-lines, IDP camps, rebel leadership and areas off limits to international organizations and international journalists.

All content is available for free download or purchase to the local and international media, NGO’s for advocacy, research purposes and our members are available for assignments, be it editorial or commercial shooting, consulting or fixing.

Sakse works closely with local media outlets and NGO’s to make sure our materials are accessible to all interested parties.

Photo Books in our Collection

The symbolism of the Sakse Logo 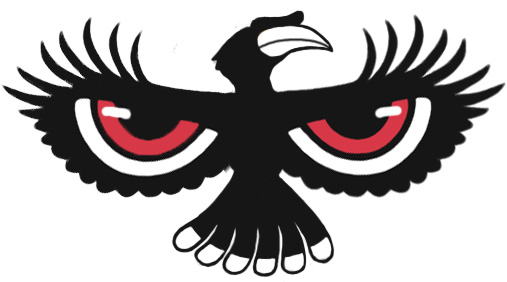 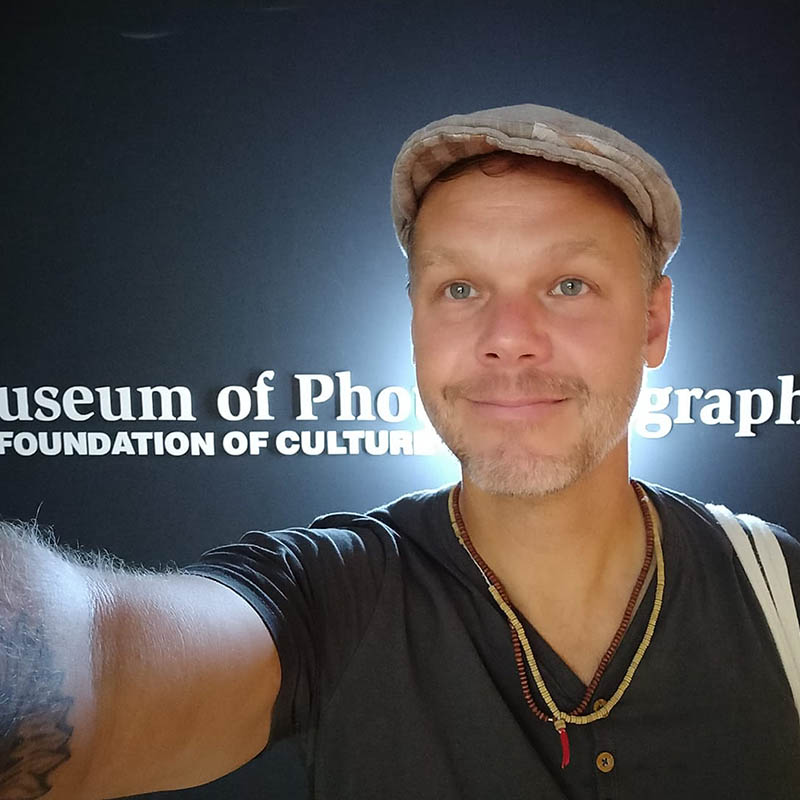 Ryan is a curator / visual artist. He’s been documenting and teaching local photographer in Kachin State since 2008. Ryan’s photography has been exhibited in museums, galleries & alleyways across the world. He’s the winner of Nikon’s Inspiration award and has received grants from the W.Eugene Smith Fund, Internews & the Pulitzer center as well as having given two TEDx talks. 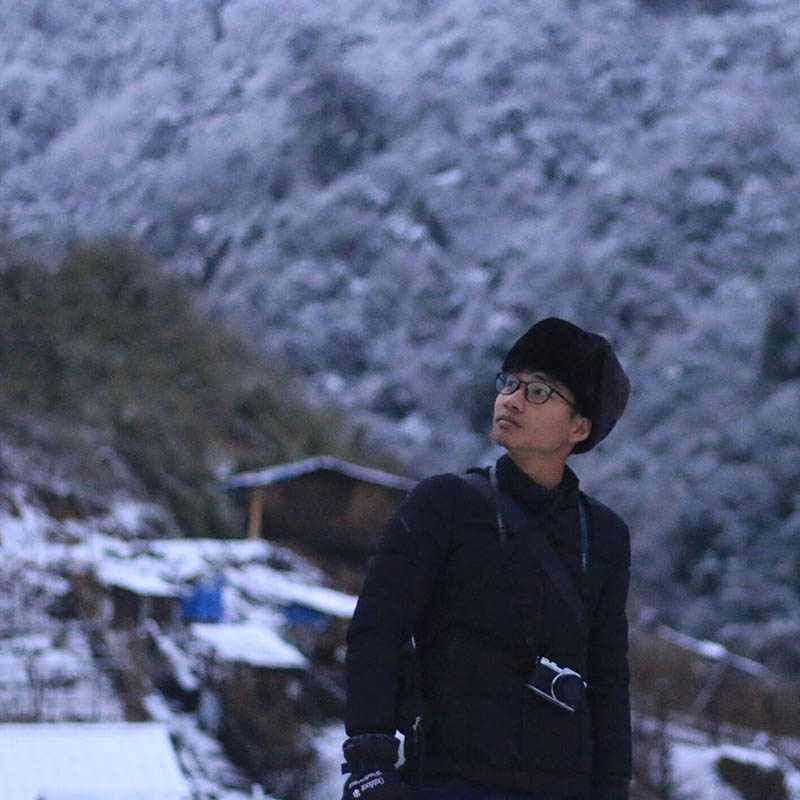 Yawng Htang Zinghtung is a photojournalist based in Laiza, the Kachin Independence Army’s capital city.  After his villiage of Nam Sang Yang became the front lines of the fight between the KIO and the Burmese army, he and his family fled to the capital.  Studied at DVB’s (Democratic Voice Of Burma) Multimedia Academy Journalist Training in partnership with Chiang Mai University 3 month 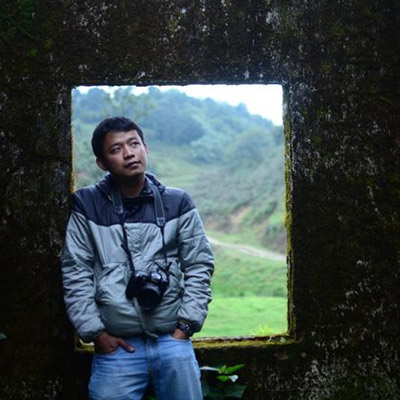 Hkun Li is a documentary photographer from Myitkyina. He is an alumni from our programs, as well as an alumni of the Foundry Photojournalism Workshop and the Angkor Photo Workshop. He has had solo exhibitions at the Foreign Correspondents’ Club of Thailand , The London School of Economics and several others.
Hkun Li received first place at the Yangon Festival in 2020 for his photo project about forced marriages among Kachin IDP women to Chinese Business men titled ‘Beauty Queen’. 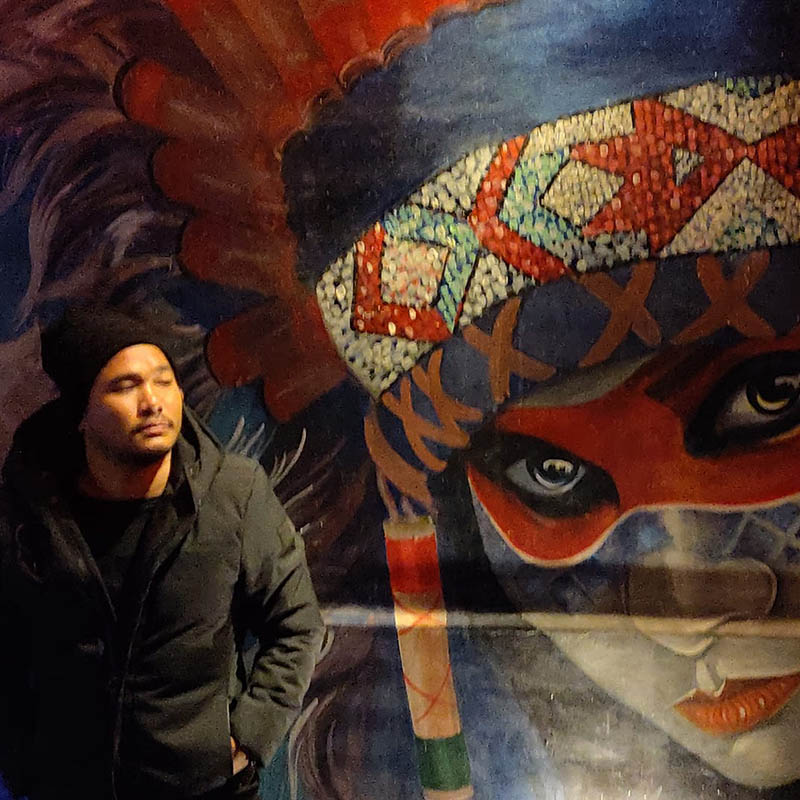 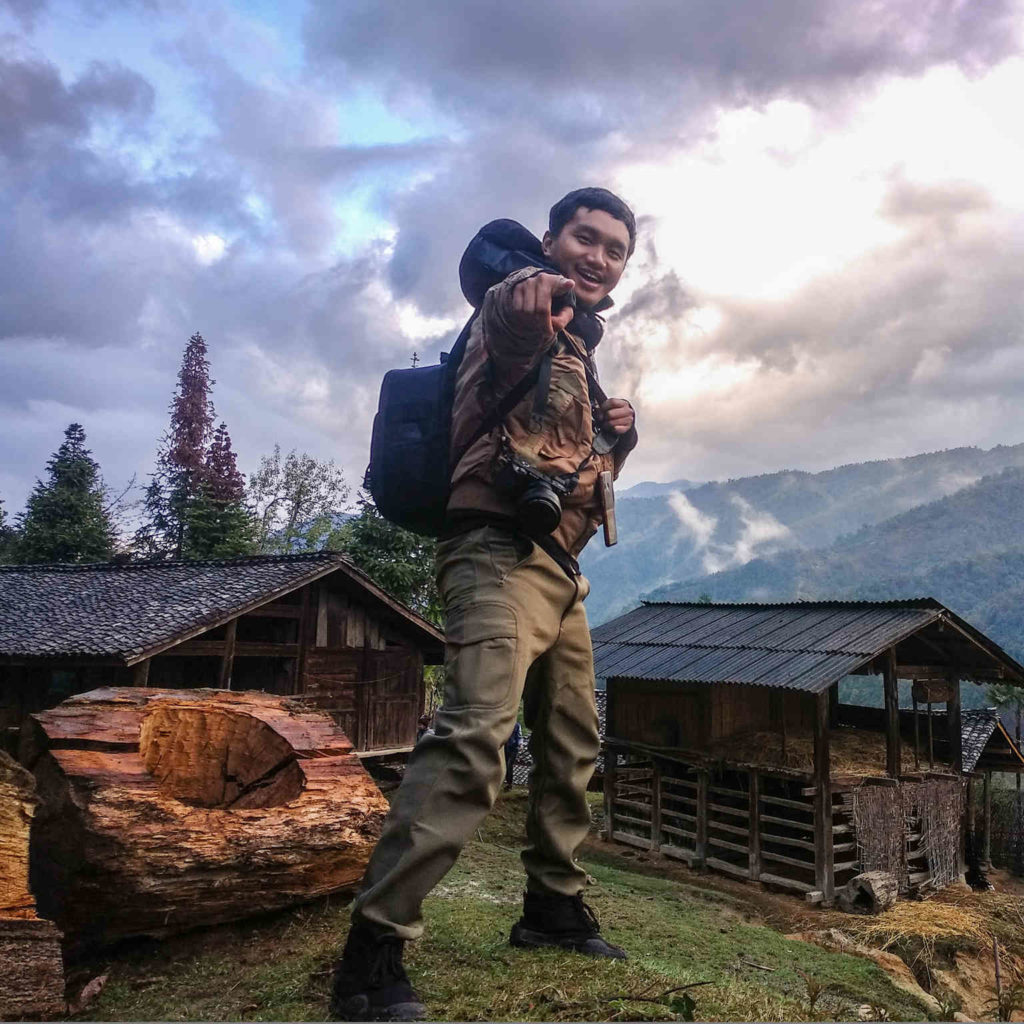 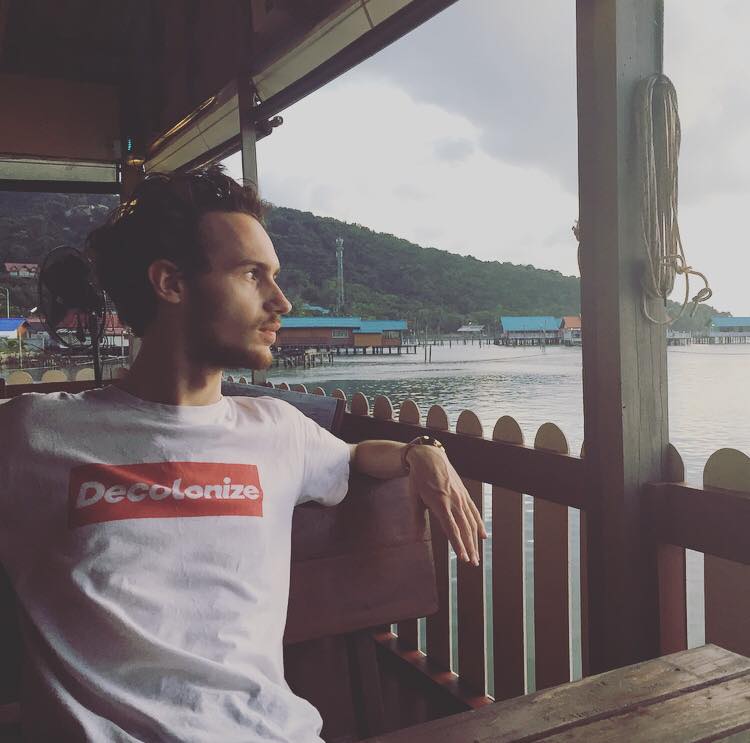 Francis is a British documentary producer, writer & photographer. His work spans multiple disciplines focusing on identity, class, indigenous rights and struggles for self determination. He's been focused on Kachin & the Burma peace process since 2015, working in journalism, media development & advocacy in Burma and the wider region. 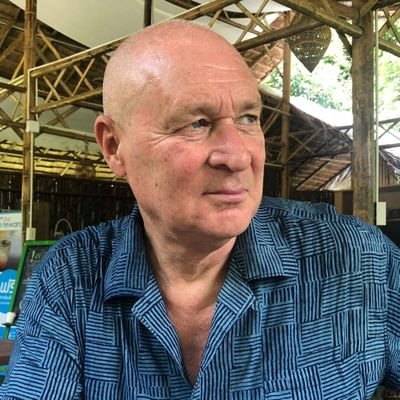 After running Greenpeace's international media desk, John Novis knows how to use an image or media campaign to achive real world impact. 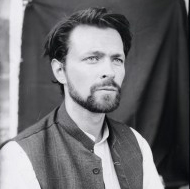 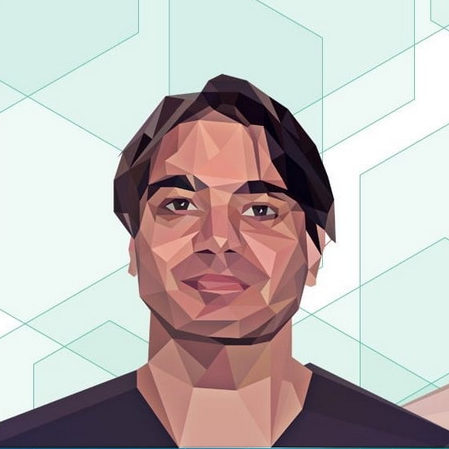 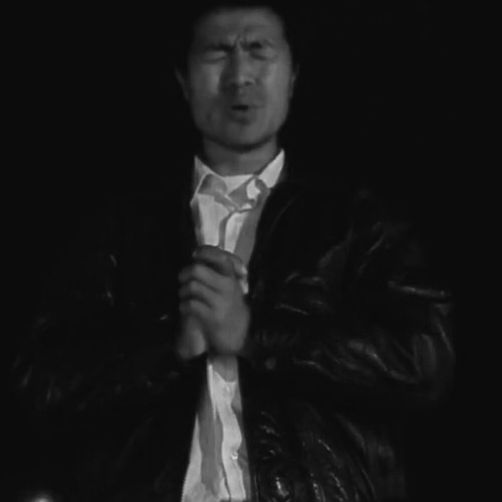