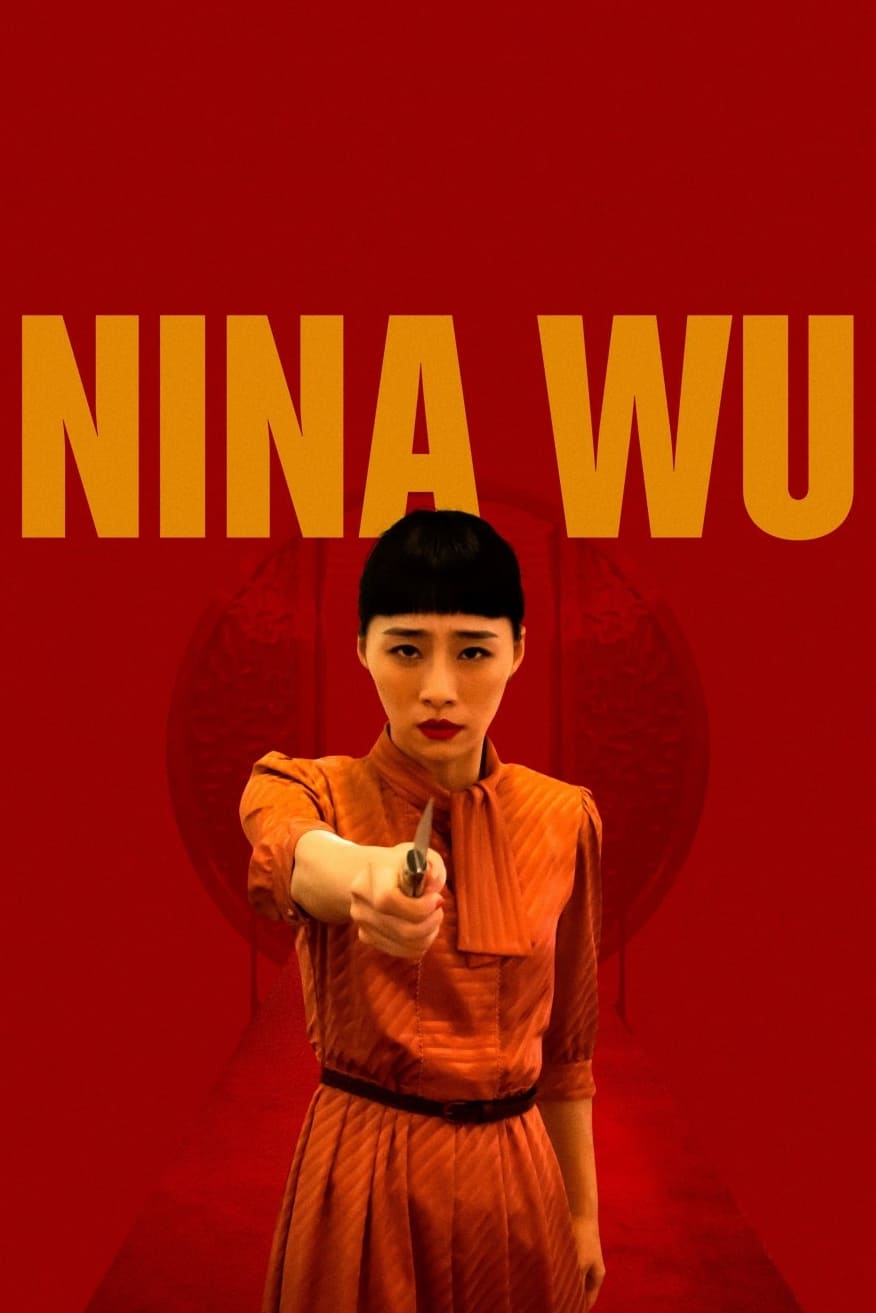 Nina Wu, a girl who leaves small theatre company in the country for the big city in pursuit of her actress dream. The wait seems to be endless, as she lives a lonely and repressed life combined with hereditary condition, she suffers from minor depression. One day, she gets a role as a heroine in a 70s espionage film. Having decided to devote herself completely to the character, she did everything she could to get the role and she did succeed. When she finally welcomes her long anticipation of fame, series of unfortunate events and threats start to haunt her. Having to struggle her way through gender and sexuality equality, can Nina, like many other minor individual fight against the odds in life and stand undefeated?